Accueil › News › 4 monologues to help you succeed in your drama school audition
.

4 monologues to help you succeed in your drama school audition

The highly competitive world of a drama schools audition process should make you nervous. Nerves help highlight the senses and wake you up to the reality of what you’re trying to do. Being scared is an acceptable way of entering the room, but you must control that within yourself and use it to give a better performance. Another way of progressing is picking good drama school audition monologues as well practicing exercises for your audition.

Normally, you’ll be expected to choose a classical and a modern monologue for the audition process (be wary; some schools ask for Shakespeare only, others leave it a little broader). But, a lot of what makes a ‘good’ piece is how it resonates with you. If you feel a connection to a piece when you first read it, or if you feel it suits you better than any other. That’s the one that will be undoubtedly be your best bet at entering the school. This, of course, means a lot of research and reading up on where the text sits in the script. It’s incredibly important to do this research, because that’s what will set you out from the crowd – especially as they might ask you questions during the audition.

Never be speechless on stage. Nonetheless, here is a brief rundown of some of the best pieces for drama school auditions that are respected across the industry with the hope that they inspire you to find your own.

As a disclaimer, these are simply suggestions of widely acknowledged monologues that should be considered as a basis for practice. These monologues will not increase students’ chances of being accepted into Acting in English at Cours Florent. In order to improve, students should practice a wide range of pieces and those mentioned in this article are to be used as a starting point. Mastering these specific texts does not guarantee that students will pass the audition process.

1. Major Barbara – Barbara (“That is why… woman of my rank.”) – George Bernhard Shaw 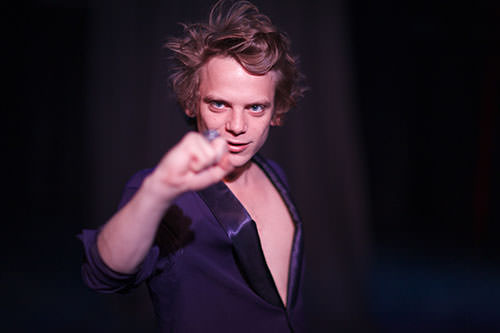 Can you be noble? A lot of people find this element of a performance difficult without overcompensating and looking like a lame stag. But, at the same time, it shows incredible talent to be able to pull it off on stage, which is why Barbara offers something a bit different.

As a member of the Salvation Army, working with the poor dregs of London’s most needy slums during the Industrial Revolution, she has fallen out of favour with most of her family. This speech comes to her when her betrothed is worried she will not marry due to the middle-class nature of his work.

She still loves him and hopes to educate him on how to behave properly towards all of mankind. It is hard to play a ‘good’ character without looking 1-dimensional so, it’s a risk – are you willing to take it?

2. An Ideal Husband – Sir Robert Chiltern (“There was… have ruined mine!”) – Oscar Wild 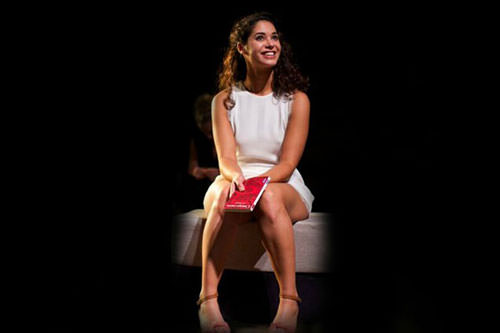 People are not perfect, which is why we enjoy watching them so much. How boring life would be if we all did everything according to the book! It looks to expose some of those human truths in showcasing how we view people around us.

Sir Robert Chiltern expresses his remorse during a rebuke of his wife’s comments, he was only a “false idol” to what she thought was an ideal husband. He wanted to be able to show his feelings and deepest thoughts with her but felt obliged not to with the worry he would lose his wife’s love.

Filled with great emotion and heart-pouring, this angry set of words can be layered with subtly emphasised points and will work to make you a different type of candidate.

3. The Winters’ Tale – Leontes (“To your own bents dispose… now boy!”) – William Shakespeare 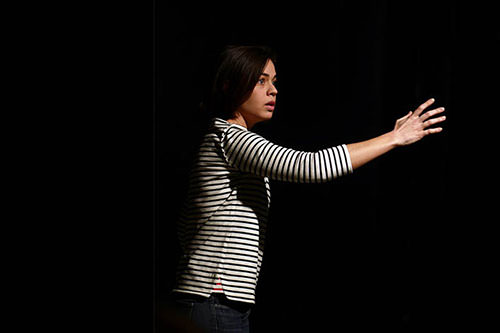 Good old William! He’ll never let you down if you take the time to understand what he’s trying to say.

This text aims to show Leontes’ hamartia; jealous and hot-tempered nature. His life-long friend, and rival king, has stayed with him for some time now. All at once, Leontes suddenly believes his wife has entered into an extra-marital affair with his best-friend due to some gentle flirting. He claims that men who think their wives are loyal are very much mistaken.

The speech makes Leontes seem like a big child and those who perform it can show the thought process plaguing a jealousy-enraged man. The crux of the piece is that Leontes thinks he is justified in how he views the scenario, even with very little evidence to suggest so.

4. Romeo and Juliet – Juliet (“Gallop apace… may not wear them.”) – William Shakespeare 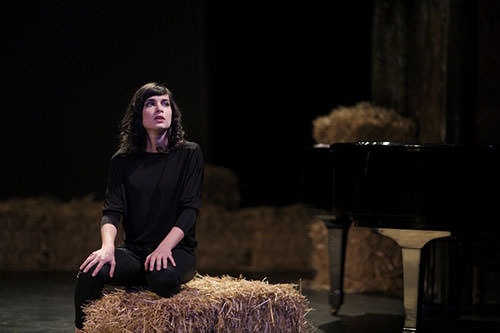 Juliet is madly in love… shocker. During this speech, Romeo and she are due to meet at night, Juliet wonders about losing her virginity and how she’s so excited to finally be with him.

It’s forbidden love, they’re young and she’s ready to risk it all to follow her heart. The imagery used here is particularly poignant and it helps to express the excitement by allowing Juliet to be inspired; creatively coming to life and showing the hope felt. It’s a classic speech and one that works in resonating with a lot of young people.

As a final piece of advice, this is your piece. You are allowed to make artistic choices, so long as you understand what the original intention was and explain why you changed it; change the gender, age, and any number of things of your character.

You’re expected to be original in the audition room, so starting with “wherefore art thou Romeo!” as a man will raise some eyebrows.

You want to stand out from the crowd.